The Palamau Tiger Reserve falls under the lndo-Malayan realm and is distinguished for its flora and fauna. The predators that roam the forest grounds are tigers, leopards, wolves, wild dogs and jungle cats. Among the herbivores, sloth bear, four horned antelope and mouse dear are the duly residents of the area. Interestingly the first ever tiger census by way of pug mark count, was undertaken within these forests in 1934. Since the first census, population of tigers showed a steady decline till 1972, when their number dwindled down to 17. However, after the declaration of the Sanctuary, it is stated, the number showed a rise reaching a figure of 55 in 1989. The 1991 census figure shows the tiger population as 54. This figure quoted by the Palamau Tiger Reserve authorities is purely indicative and not absolute.


The population of elephants in Palamau has increased substantially during the past 50 years. Prior to 1920, this area had no elephant population but the 20 odd elephants released by the Maharaja of Surguja turned feral, subsequently increasing in number. 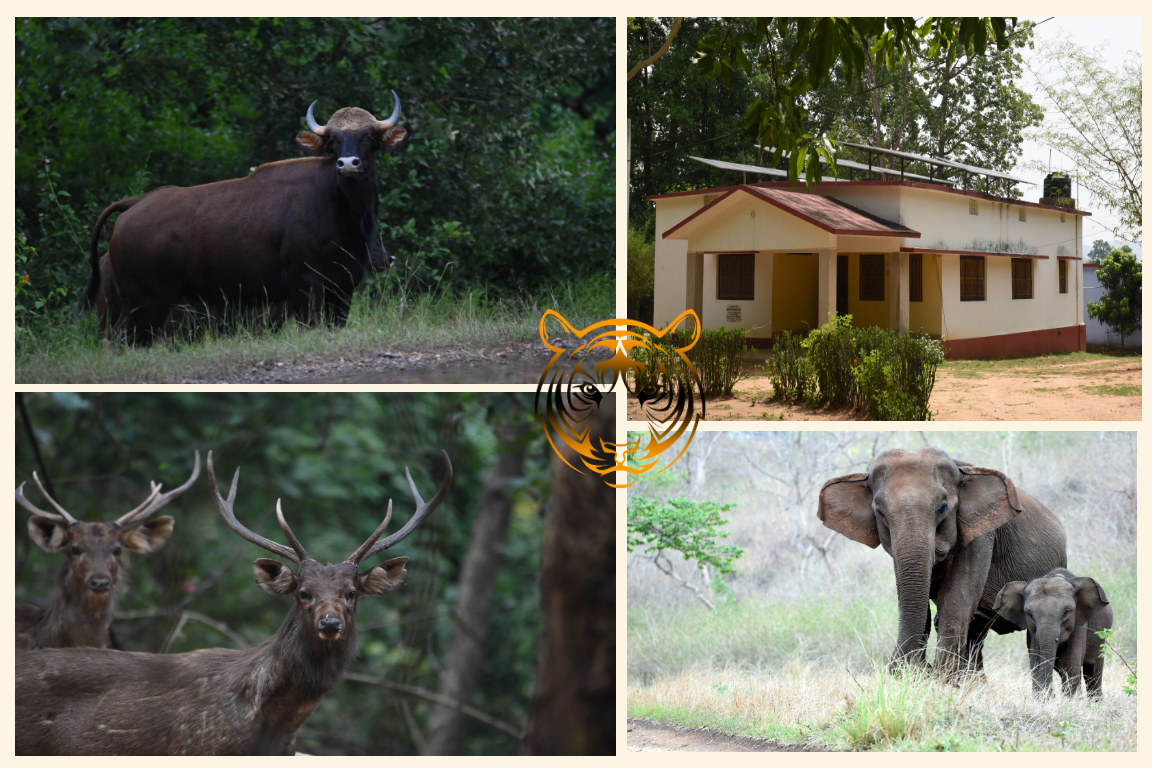